Zagreb, the capital of Croatia, is a Central European city that has excellent air, road and train connections to other European and non-European cities. For instance, it is only 390 km away from Vienna, 576 km from Munich, 380 km from Budapest and 420 km from Venice. 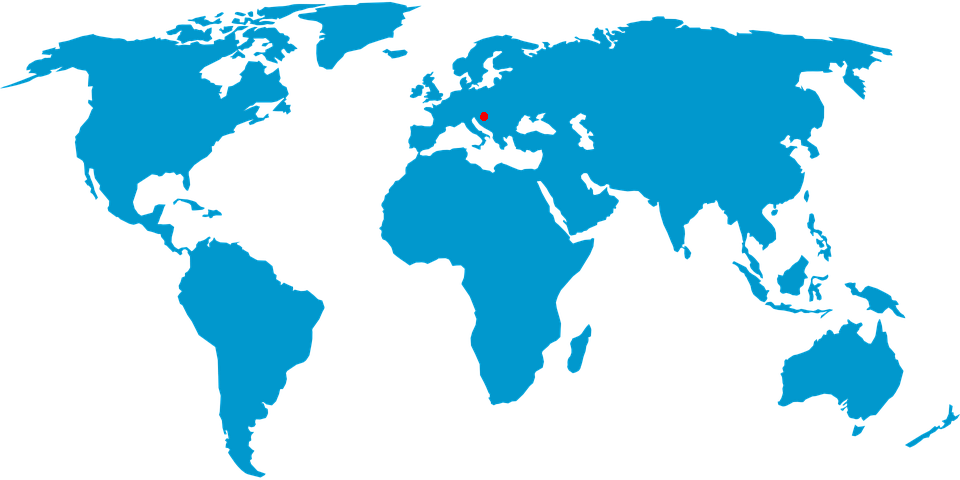 For those who live in some other, more distant metropolitan cities, it is best to arrive by plane. The city center is only 17 km away from a well equipped and modern airport which is connected to numerous European cities such as Paris, London, Rome, Zurich, Vienna, Moscow, Prague… and it is through these cities that you are linked to the entire world. When travelling from any European city, you arrive in Zagreb in less than two hours. In association with the country’s national airline, Croatia Airlines, there are many other regular flights that include foreign airlines and numerous low-cost carriers. Over the past few years, Croatia has constructed a web of new, state of the art, modern motorways and if you are coming to Zagreb via Italy, Austria, Slovenia or Hungary, you will arrive quickly and safely. Thanks to this update in the road system, the Croatian capital is 2-2.5 hours away from the Adriatic Sea and other parts of the country, making the area most convenient for pre and post-touring arrangements.

How to Find Buses to and from Zagreb Airport

SAME15 is organised by: